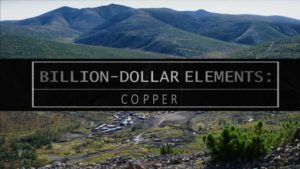 What Could Possibly Go Wrong?

What Could Possibly Go Wrong? 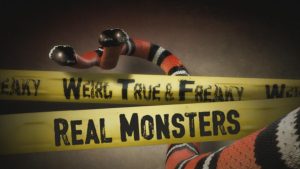 For decades Hoff Productions has excelled in creating entertaining, brand-promoting programming that reveals how iconic products are made and why they deliver customer value. Some of Hoff’s highly-rated series include: National Geographic Channel’s “Ultimate Factories” and “MegaStructures,” Travel Channel’s “Made in America” and “Top Ten/World’s Best,” and Speed Network’s “Speedmakers.” These successful programs have focused on innovative products from diverse companies including BMW, IKEA, UPS, Lamborghini, Harley-Davidson, Rolls-Royce, Porsche, Caterpillar and Budweiser. Also, Hoff has created custom-branded programming for companies like Swiss luxury watchmaker Breitling and copper mining company KAZ Minerals.

Now we are proud to announce the release of We Are Breitling: The Anthem, a sensational new short format branded video featuring seven of the world’s most extraordinary aviators. It is a heartfelt rollercoaster ride that delivers both a brand message and a human message.

We feel this is an awesome demonstration of Hoff Productions’ commitment to helping global companies express their brand messaging through powerful storytelling.  For further information please contact us at info@hoff.tv.